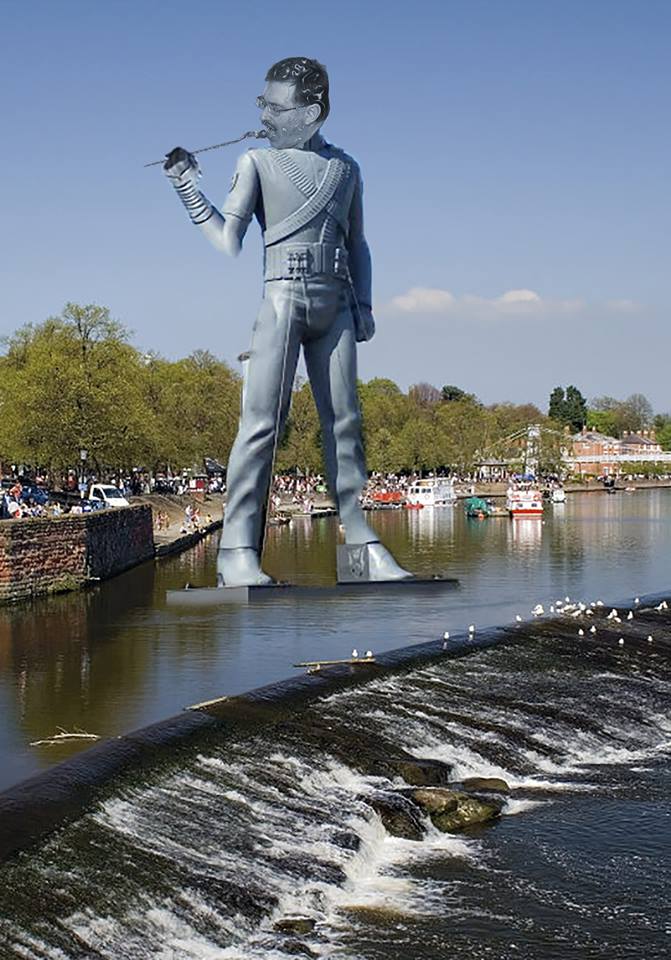 over on twitter I posed this question and there was a great range of responses. Thanks to Mark Hoole Williams for the suggestion of posting them up as a blog, I think most of them are here, some funny and some sad. Havent named any of the comments, mainly because the copying and pasting was wearing me out. Still, an interesting cross section of opinion :

6 Replies to ““what would you like to see from the new council?””