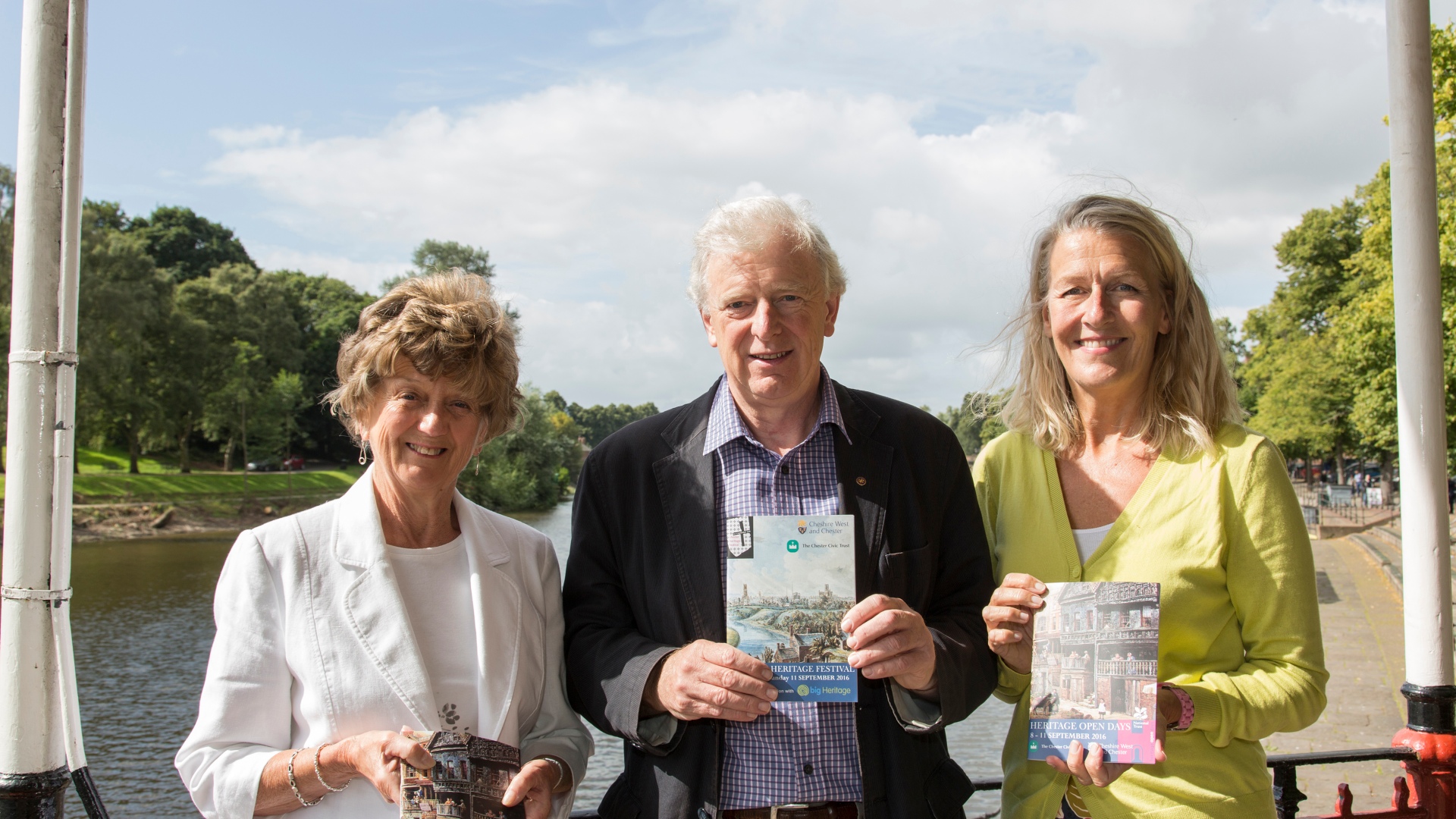 The very first Chester Heritage Festival starts on on Saturday 3 September, running seamlessly into the borough-wide celebration of Heritage Open Days (8 to 11 September). The heritage open days which have been running for 22 years across the UK allow the public access to many venues which are not normally open to visitors.

Doreen King, the local co-ordinator of Heritage Open Days  said that “thanks to the generosity of building owners and managers; our programme in West Cheshire just keeps on growing.  We have 55 buildings open this year, seven of which are opening their doors for the first time.”

New buildings included this year include the Welsh Presbyterian Church in St John Street, Chester and St Mary’s Church in Whitegate and the Plaza cinema in Northwich.

“I’d like to thank the many businesses and property owners that each year open their doors and let us all share the history of their buildings. Most buildings are open free of charge but please check the brochure where numbers are limited and advanced booking is required.”

The Heritage Open Days and Festival brochure is available from libraries, Grosvenor Museum and Chester History and Heritage plus other public buildings. It can be downloaded from: http://www.heritageopendayschester.co.uk

Chester’s offering varies from Spud-u-Like with its Roman hypocaust in the cellar to The Blue Bell in Northgate Street and the University of Chester Chapel. A particular highlight will be a lecture from Tony Wilmot of Historic England who will summarise recent findings and excavations about Chester’s much debated amphitheatre.  This will take place in the Grosvenor Museum lecture theatre on Sunday the 4th September 2-3pm.

Northwich and Frodsham both feature more prominently this year with five and six properties respectively, plus a guided tour of Northwich Conservation Area and a self-guided walk in Frodsham.

The Heritage Festival is the brainchild of Tony Barton and Steve Langtree, both prominent members of Chester Civic Trust.

“The Festival has evolved from Chester Heritage Week last year” said Steve, “and is intended to run alongside and complement Heritage Open Days.  The programme includes some walks and talks similar to the ‘Events’ section of Heritage Open Days but, in addition, we have tried to introduce a variety of different opportunities, from Lego house-building to traditional pub games”.

Many of the events have a limited capacity and need to be booked in advance via Chester History & Heritage (tel:01244 972210) unless otherwise shown.  Nearly all of the events are free but some, such as the Heritage Quiz and Film Night have a charge.

As with Heritage Open Days, the principal organisers of the Festival are Cheshire West and Chester Council and the Chester Civic Trust in association with Big Heritage and other groups such as the Campaign for Real Ale (CAMRA), Chester Canal Heritage Trust, Cheshire Archives, the Guild of Tour Guides, the Cheshire Society of Architects and Funky Aardvark. 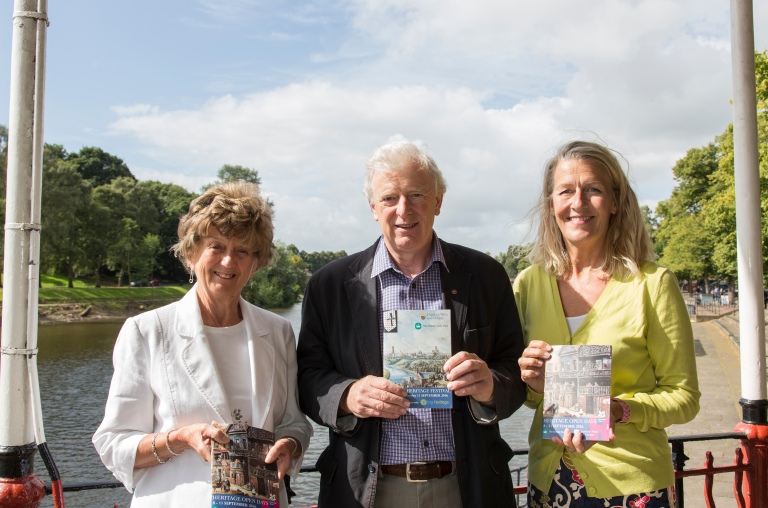