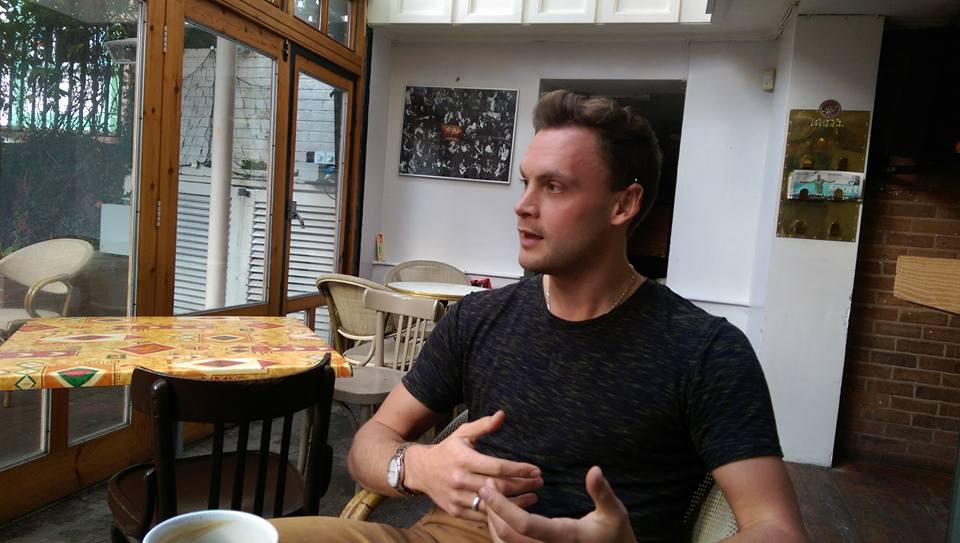 Alexanders went on the market in mid June and the sale was finally concluded on Friday after months of negotiation. The new owner is 32 year old Jamie Northrop, a former president of Chester Students’ Union. He says that he has wanted to run his own venue since he was 17 . In collaboration with @Schottslist we spoke to Jamie about his plans for the iconic venue.

“I moved to Chester about ten years ago as a student. I was one of the first students at Kingsway campus. ” Jamie studied a mixture of drama and theatre, then moved to single honours dance.  He then served as Union President before moving to Leeds university managing performing arts and media. Since his return to Chester he has  been running student nights at Rosies and Cruise.

Jamie  says that “I want to continue the business in much the same way, expanding on what we do at Alexanders making some more varied nights. I’m not doing a specific student night ”

The long established Tuesday night open mic will continue: ” I can’t wait to experience it from a different angle apart from just being a customer, meeting all the acts.” The Saturday comedy nights will continue as well: “they’re all booked in up until Christmas, we will review how they’re running in the new year. We will definitely be doing comedy, but it might not be on a Saturday” 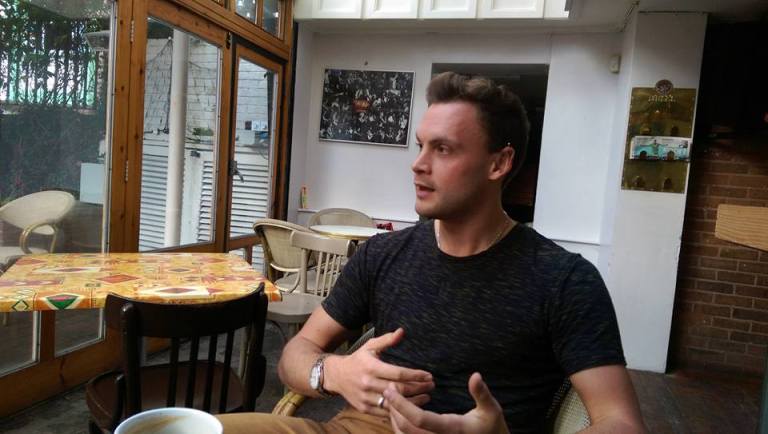 Jamie is keen to be a part of the developing Northgate quarter :” I’m still trying to meet as many people as I can.. I’ve met all the people on Rufus Court. I only got the keys last thing on Friday.” He says that the summer has been hectic, ” until everyone signs on the dotted line …you want to tell people what you’re doing , but you can’t guarantee it.” Now he wants to get as involved as he can particularly in regards to the theatre which is now exactly a year away.  ” My background is in performing arts so I’m going to be regular customer there. I’d love to work together and expand on stuff like that as well. Its been a long time coming that theatre!”

The music at Alexanders will be as varied as possible, with Jamie championing many genres from jazz to rock, indie and folk. ” We have seven nights in a week and they can all be full of as many different genres as we can. We have got Ashley Fayth on Thursday night . We’re doing a bit of a welcome party. Its free of charge to come down. We’ll get some nibbles out on the table, and start as we mean to go on, looking after everyone. Through the next month, we have Connie Lush, Goodfellas, Zoot Serious… ” Details of future events will be listed on the new website which launches soon.

A refurb will take place in January , including new toilets and ” at least a clean up. Then we’ll be reviewing everything from the beer and wine we sell , to what acts we put on, what nights and how we promote them. We’re not changing the name because of its heritage, it means a lot to Chester. We will be rebranding in terms of logo and designs. My previous role was heavily focused on marketing the student nights, so I’m bringing that across”

Use of the outdoor areas will continue. “We’ll look at doing some fresh stuff out there in the summer. Everything that works well is staying” with the rest being under review, including a new food menu.

Jamie is excited by the future, saying that he “loves the industry. ” He remembers going to Alexanders as a student and now feels like he is in ” a bit of a dream!”

“I’m in this for the long haul. I plan on being here for the rest of my life!” he concludes. 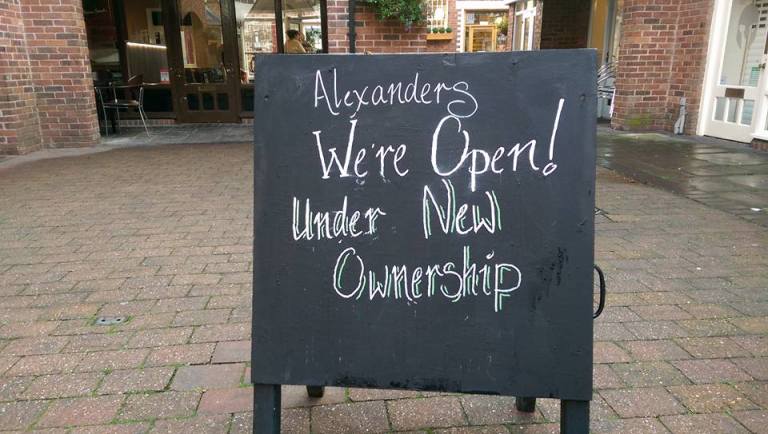 One Reply to “New era at Alexanders”