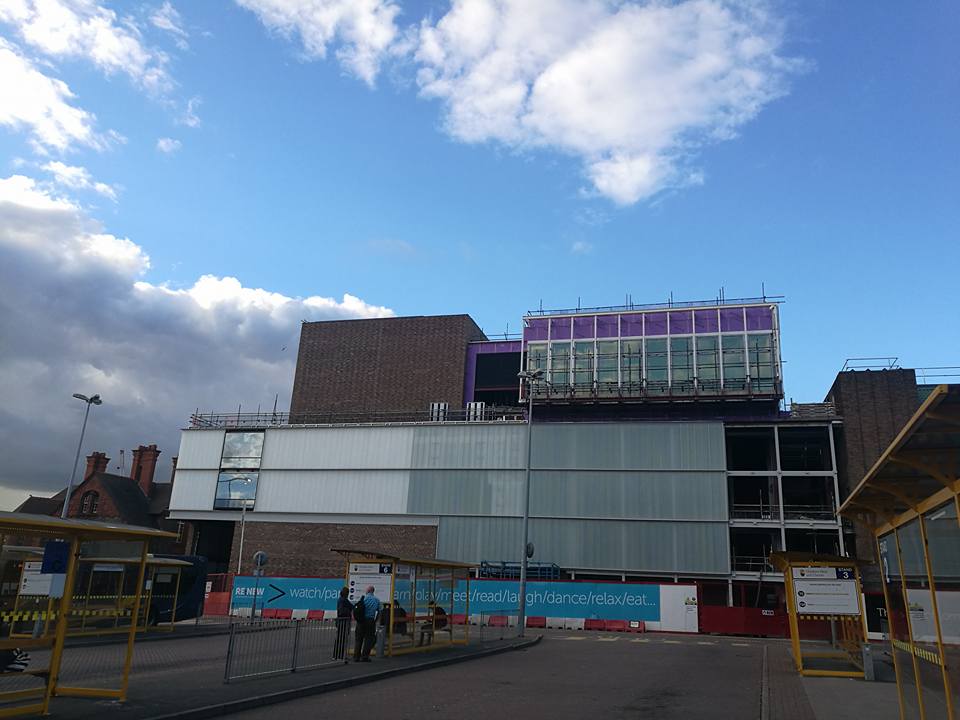 As Storyhouse celebrates the 80 birthday of the opening of the Chester Odeon building and prepares to re-open in Spring  as a transformed and rejuvenated Cultural Centre, the group been awarded a prestigious Collaboration Award from the Royal Town Planning Institute.

Anna Boxer, Principal Inspector of Historic Buildings and Areas, Historic England North West said:  “The Chester Odeon project is an excellent example of what can be achieved when design and project teams work collaboratively with partners such as Historic England and other stakeholders. It is the willingness to first invite to an early dialogue and then actively listen, understand and take on board each other’s different roles, views and ambitions which in the end produces a creative and constructive discussion. The end result is not a compromise but a scheme which balances a broad range of interests and in that creates success.

Councillor Louise Gittins, Cabinet Member for Communities and Wellbeing said that she was  “delighted with this award, the judging panel noted the level of collaboration that had underpinned the project from the outset, from the way the public consultation was conducted with local residents, to the collaborative design process involving many different agencies, special interest groups and stakeholders.

Shadow Cabinet Member, Stuart Parker added: “Congratulations to all of those many people whose years of work is about to be unveiled, the wait is nearly over and I’m sure residents and visitors will be as excited as I am about the Cultural Centre. This award is a perfect birthday present for the building.

The award has been the result of the extensive consultation that has continued throughout the project, Jade Barrett from Ginger wine bar and delicatessen summed up the project: “Storyhouse is the best thing to happen to not just our city, but to our region, in as long as we can remember. Speaking as a local resident and as a local business owner; the Storyhouse team have blown us away with their commitment to engagement.  We are so impressed and could not be more excited about the future”.

Alex Clifton, Artistic Director, Storyhouse, who is currently working on the exciting opening programme added: “We were nominated for both the Best Heritage Project and Best Collaboration and to then win the Collaboration award is a huge testament to the whole development team.”

Justin Williams, Operations Manager, Kier Construction: “Kier are proud to have played a part in such a collaborative planning process. All of the parties involved including the wider Arts bodies and the public at the engagement meetings have arrived at the perfect solution for the scheme”

Storyhouse, originally scheduled to open this autumn will now open next Spring with the date and programme hopefully being revealed soon. Despite recent criticism about alleged damage to the grass in Grosvenor Park, the open air theatre sold 25,000 tickets with nearly half of the theatre goers visiting from outside of the borough.