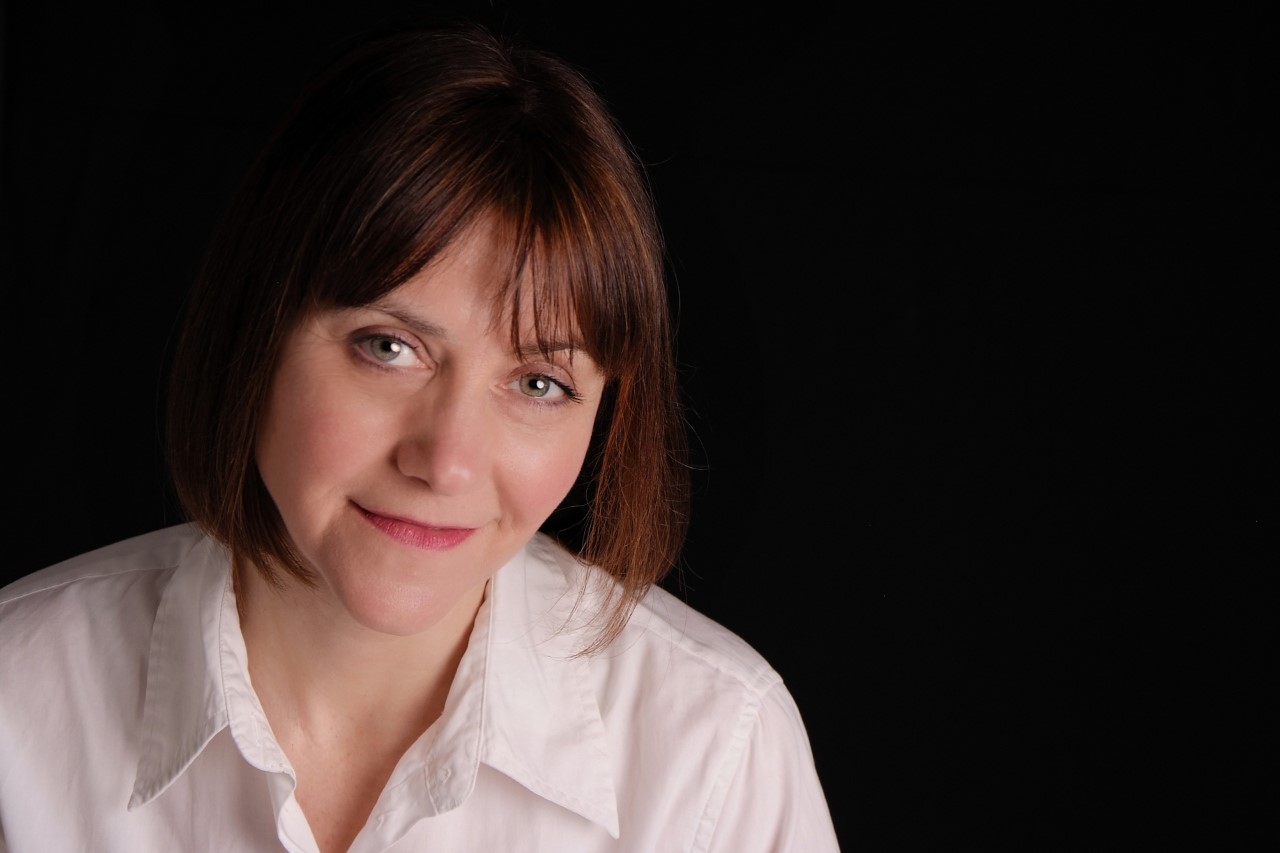 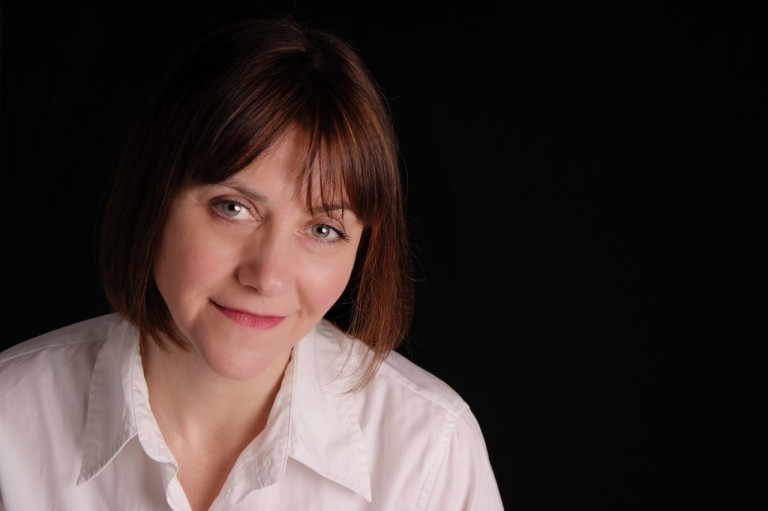 Writer Deborah McAndrew has been commissioned to create a new script for the next cycle of the medieval Chester Mystery Plays, which will be performed in the nave of Chester Cathedral in 2018. The writer, who originally trained as a teacher was a well known face in Coronation Street during the early 1990s as design student Angie Freeman. In 1997 she returned to set up the famous Underworld factory with the tragic Mike Baldwin.( Johnny Briggs). Her  First World War drama “An August Bank Holiday Lark” (for Northern Broadsides and New Vic Theatre) won both the UK Theatre Award and Manchester Theatre Award for Best New Play 2014.

The Chester Mystery Plays, originally written by Benedictine monks of the Abbey of St Werburgh (now Chester Cathedral) in the 13th and 14th centuries, are produced in the city once every five years.  They are based on stories from the Bible, from the Creation to Noah’s Flood, through to the Last Judgment. The 2013 production was  directed by Peter Leslie Wild with music by local hero/ composer Matt Baker and they will be reunited on the artistic team next year.

Deborah said: “I came to watch the Chester Mystery Plays in 2013 with my family and was delighted when Peter approached me with the idea of writing a new script for 2018.

“I have always known about mystery plays and medieval theatre and am especially interested in the connection between theatre and the church.  To be honest, it’s a bit of a dream job for me.”

Asked if the popular plays would have been like the soap opera of their time, Deborah replied: “These plays are not everyday stories of ordinary lives – they are epic stories of extraordinary people.  This is not about Alf’s Corner Shop but about the Holy Trinity of God the Father, the Son and the Holy Ghost.

“They are more like a Greek epic, like the Odyssey, yet at the time were as familiar to their audience as the school Nativity play.”

A practising Catholic, Deborah is sticking strictly to the original texts with any additions required taken from the Tyndale Bible.

She added: “Having said that, I am well aware that I am writing the script for a 21st century audience.

“I am looking at the world in 2018 and what the plays will mean for people now.

“Fratricide, war, environmental disasters – they are all documented in the Scriptures and the Chester Mystery Plays.

“The play Cain and Abel is about brother fighting brother – something we see all over the world. Noah’s Flood is about an environmental disaster, which has such a lot of meaning for people today.”

Director Peter Leslie Wild said: “I’m delighted Deborah is writing the 2018 Mystery Plays and she will bring so much to the company. She’s a highly acclaimed original playwright, a brilliant adapter of existing work and her experience as an actor means she has a first class grasp of stagecraft.

Jo Sykes, Chairman of Chester Mystery Plays Ltd, said: “We are delighted to welcome Deborah McAndrew into the Mystery Plays family. Telling this most famous story in a meaningful way is no easy task.

“There are 25 individual plays in the Chester Cycle and they have to be condensed into one night of performance which is quite a challenge.

“We are very much looking forward to working with her.”

The Chester Mystery Plays will be performed at Chester Cathedral from June 27 – July 14 2018.  Tickets are on sale now by telephone on 01244 500959 or online from www.chestermysteryplays.com.