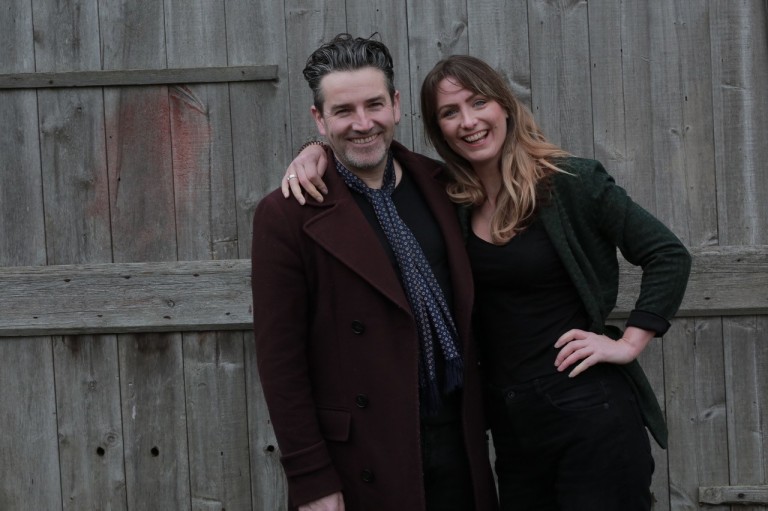 Actors used to treading the boards on London’s West End stage and at Liverpool’s Everyman Theatre are offering the children of Chester the chance of a Wicked week this summer.

Lucy Thatcher, whose impressive CV includes being an original cast member of Matilda the Musical with the Royal Shakespeare Company and The Spice Girls musical, Viva Forever! has joined forces with Francis Tucker, best known to north-west audiences for his 11-year stint as pantomime dame at the Everyman Theatre, to create North West End Acting School.

The duo have already had success with their 1-1 mentoring sessions for students aiming to win a place at drama school and a pilot acting course for adults in Chester and now bring their highly successful musical theatre workshops in London, Bristol and Liverpool to Chester.

The Wicked workshop, for children aged seven-16, will run from August 20-24 at Upton High School. Based on the West End musical Wicked, the youngsters will work from original West End scripts and choreography and sing all the well known songs including Popular and Defying Gravity. The workshop will culminate in a performance on the Friday for friends and family with full costumes, set and live music.

Lucy said: “My vision for the workshop is to offer an opportunity for children to create and be a part of something wonderful with emphasis on confidence building, having fun and making new friends.”

Sarah Wiggins, a parent whose children took part in one of the workshops in London last year said: “My kids absolutely loved the week. I’ve not heard them so animated after a camp! The show itself was fantastic and we were shocked at how much you managed to get from them in just five days – very impressive.”

Wicked the musical is an alternative telling of the film The Wizard of Oz from the point of view of two unlikely friends Glinda and Elpheba who eventually fulfil their destinies as Glinda the Good and the Wicked Witch of the West.

The Wicked musical theatre course runs from August 20-24, 9am-4pm daily (with the final performance on Friday at 2pm) at Upton High School. The cost of the course is £175 per child with additional siblings at £150).

To book visit http://www.northwestendactingschool.co.uk or telephone 07976586060.