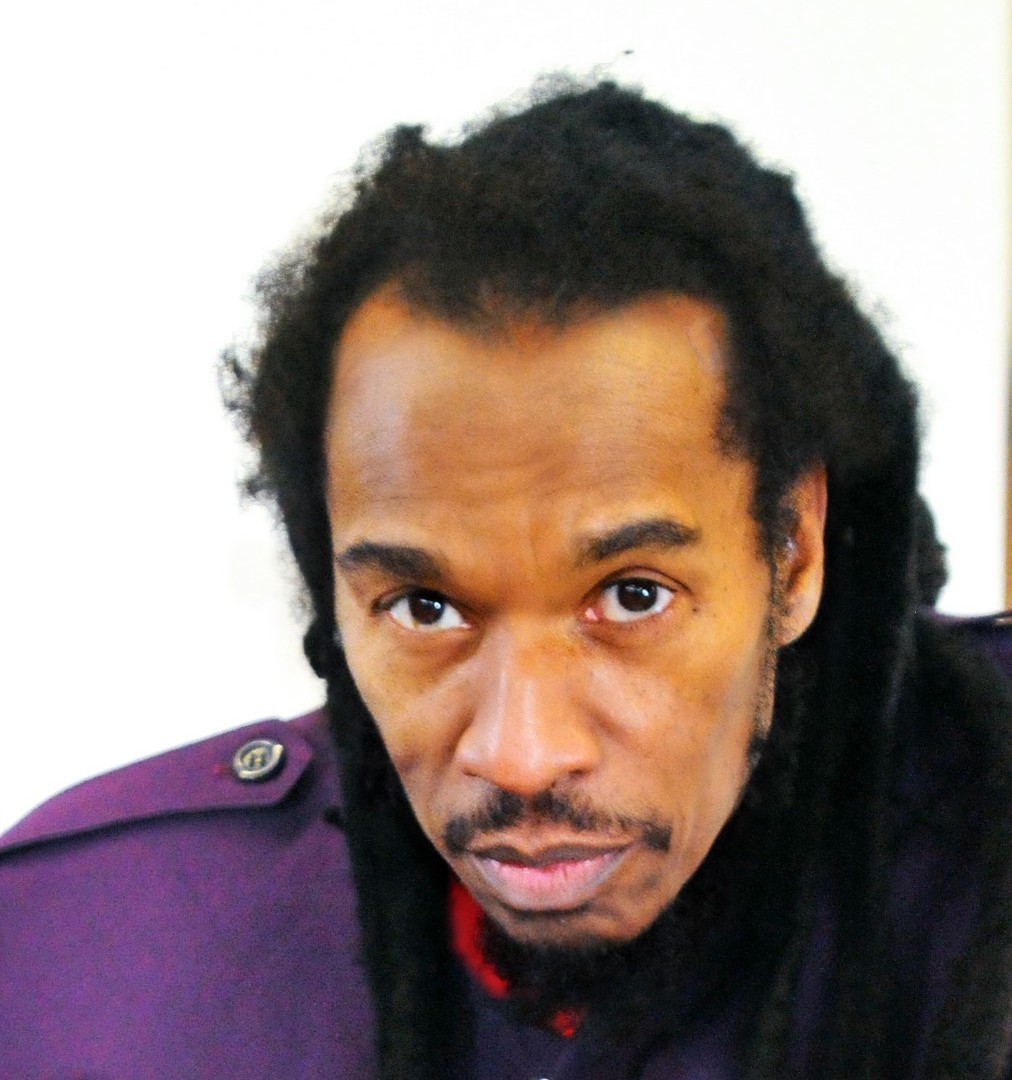 Award-winning performance poet Benjamin Zephaniah has been revealed as Storyhouse’s artist in residence for 2021/22. His powerful poetry will take over Storyhouse this autumn:

Benjamin Zephaniah was born and grew up in Birmingham where he first performed in public aged 10. His work is strongly influenced by the music and poetry of Jamaica and what he calls ‘street politics’.

Over a 40-year career he has published more than a dozen collections of poetry, along with plays, novels and children’s books, recorded radical reggae music with Bob Marley’s former band and has written a memoir entitled The Life and Rhymes of Benjamin Zephaniah which he brought to the 2019 Chester Literature Festival.

Now the 63-year-old dub poet, playwright, lyricist, musician and activist is returning to Chester and his work – including poems like White Comedy, What If and What Stephen Lawrence Has Taught Us – will be found all over Storyhouse, including ceilings, floors, walls, windows and mirrors.

Previous artists in residence have included poets Lemn Sissay and Ted Hughes Prize-winner Hollie McNish. The 2019 artist in residence was British poet, artist and filmmaker Imtiaz Dharker. Many of their poems remain at Storyhouse.

Storyhouse head of development Kate Mylchreest said: “We’re absolutely thrilled that Benjamin Zephaniah has agreed to be our artist in residence this year. He’s a towering figure in modern British poetry and this is a real coup for Chester.

“His appearance at the 2019 festival was one of the most popular events. But now anyone who comes to Storyhouse will be able to experience his fantastic, urgent, inspiring work – in fact, with his words filling every nook and cranny of the building you won’t be able to miss it.”

Chester Literature Festival was launched in 1989 by volunteer organisation Chester Arts 89 and city booksellers who programmed a week of literary activity including a reading by the niece of novelist D H Lawrence.

This is the tenth year the festival has been programmed by Storyhouse.

The festival opens on Saturday, 6 November with an appearance from Britain’s best-known lexicographer and doyenne of Countdown’s ‘dictionary corner’, Susie Dent, who presents The Secret Life of Words.

And there is a wide-ranging programme of free community events and activities to complement the main festival programme.