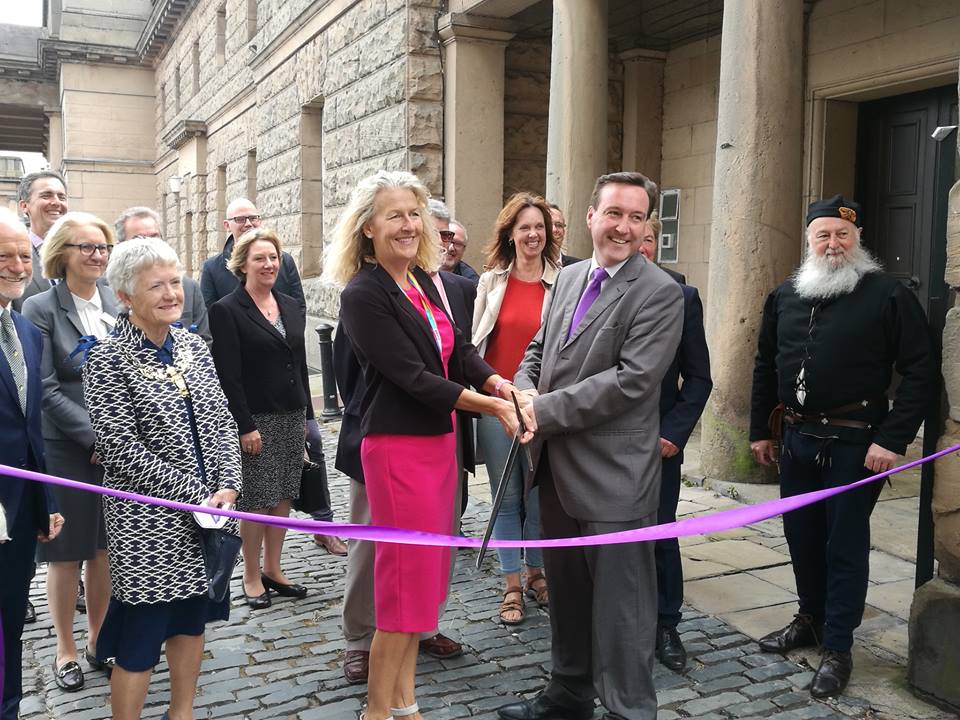 After years of being locked to the public and only accessible via guided tours, the long neglected Chester Castle is now open to visitors once again. 320 people visited on Thursday’s opening day and an ambitious events programme will be taking place on the castle grounds up to the 3rd September. Visitors will be able to look around the 12th century Agricola Tower which will house a new pop up exhibition telling the story of the Castle, as well as visiting the first floor chapel of St Mary de Castro. A new entrance point from the city walls has also been created and will hopefully attract many curious visitors to the castle, a place many thought would never open again. The relaunch of this forgotten part of the city’s history has attracted national media attention and the Castle will host a major international Pokémon event on its opening weekend.

The Castle was founded by William the Conqueror in 1070 and was the administrative centre of the Earldom of Chester. During the reigns of Henry III and Edward I, the castle served as the English military headquarters for the conquest of Wales and later in the Civil War of 1642-46, it was used as the Royalist Headquarters. In recent years the Castle has been closed due to complicated ownership issues, with the Crown Estates, English Heritage and Cheshire West and Cheshire council owing various parts.  Largely unknown to many Cestrians , the Castle had long been a frustrating “what if?” , an example of the city failing to capitalise on its heritage. Now all that is set to change with the first tentative steps towards wider regeneration of the area.

The project has seen many groups come together and has been championed by Chris Matheson MP and Dr Niall MacFadyen. Said Niall: “We used to talk about what  I saw as a massive economic and business opportunity for Chester, and also an opportunity to promote the walls and incorporate the castle in a day out on the walls, For me that was always the big thing. You can walk around the walls in an hour, you can’t spend any money there’s not much to do. ”  2 years later it was a meeting with Chris Matheson following the big “Deebate” that took the campaign to another level. “I said actually Chris theres another old building that’s also not being used that’s a major asset to the city, but unlike Dee House its in perfect nick! The Crown estates maintain these buildings and theres a live in caretaker, we could get these buildings open instead of digging up the amphitheatre. As soon as you come in you see the potential!” He says that long term the plans as part of the heritage strategy include a new museum and art gallery on the site, and although these ideas are some years ago yet, this was the important first step. 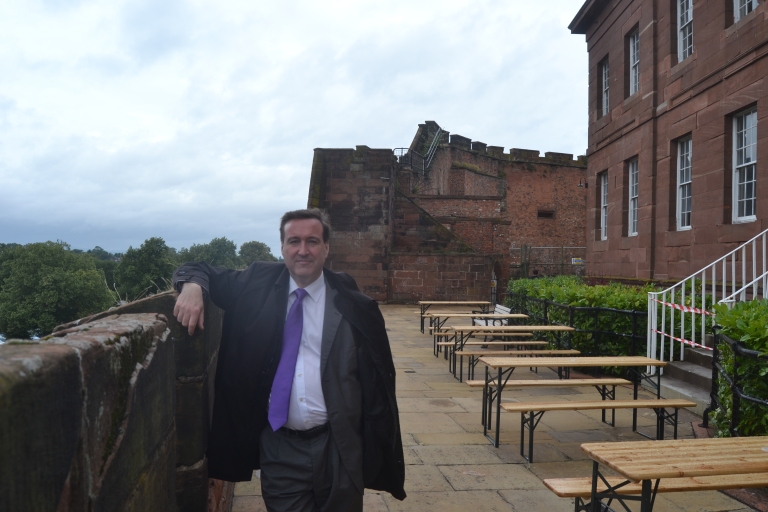 Chris Matheson speaking at the event praised the partnerships and discussions between the various bodies which have allowed this forgotten piece of Chester’s history to be revealed once again.  He also championed the team of volunteers staffing the castle, but accepted that there was still much work to be done, with several of the buildings requiring maintenance before they can be opened up fully. “This will be a long term project, today is only the start. Its a big deal for Chester.”

Cllr Stuart Parker, Conservative Culture spokesperson agreed that the castle had always been a frustration . ” The castle was one area that people have always asked us when we were going to open up. We had meetings galore, but there was always issues. It went on the backburner, now Chris Matheson on board has given it impetus. Chris can go straight to the top, and that’s what made a difference, to actually realise the opportunity that’s being missed in the city. This is the start, there’s a great array of projects lined up, and this is the missing link! ”

A packed cultural programme will take place in the castle every weekend from now until September. BIG Heritage in partnership with Niantic Labs, the developer of Pokémon Go, will be hosting an international Pokémon event in the city on the 22/23 July with the castle a designated Pokestop. A group of Norman re-enactors will also be joining in the fun. Other events over the summer include musical performances and open air theatre, and the Castle will also house part of the city’s Pride festival on August 19th.  The full event listings are at www.westcheshiremuseums.co.uk/chestercastle 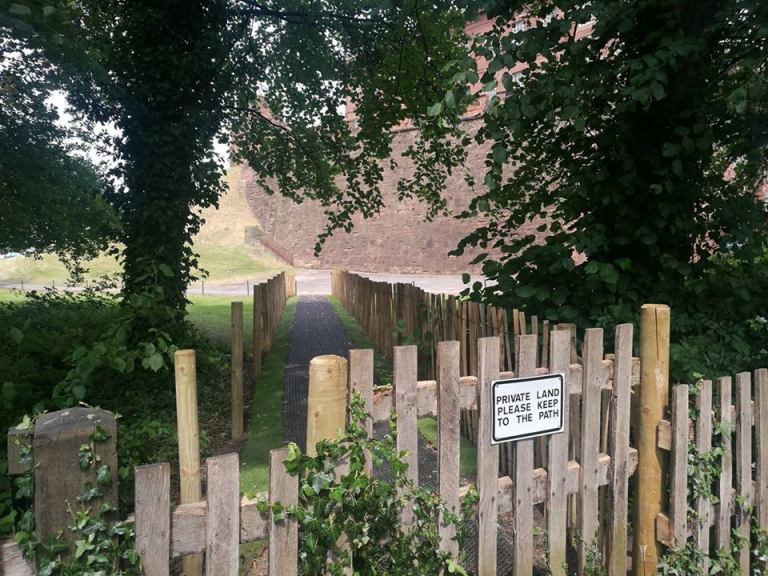 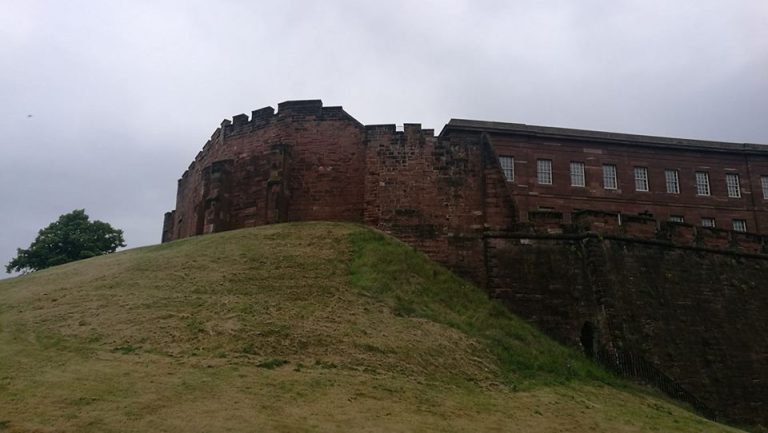 Councillor Louise Gittins, Cabinet Member for Communities and Wellbeing said that she came on a tour of the Castle last year and worked with Chris Matheson to bring the various groups together.

“We’ve been holding meetings every month and its been quite difficult to be honest, There are so many people involved and the castle was in a bit of a state as it hadn’t been used in so long. Alison Knight one of our fantastic officers managed to find us some money and made the project happen We all worked together it was challenging at times but we got here”  With an exciting programme of events lined up she states that “this is the start of the future. In September we’re all going to get together and think about what’s next .We like to think we could open long term definitely”

4 Replies to “Chester Castle is open”