Three Chester choirs are joining forces for an event this week at Storyhouse. 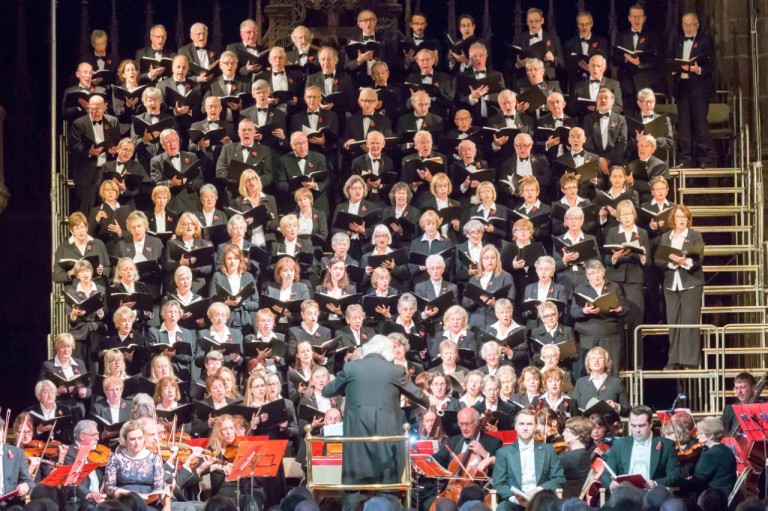 Under the banner of “Chester Sings” the three choirs, The City of Chester Male Voice Choir, Chester Bach Singers and Chester Music Society Choir will perform a joint concert for the very first time, taking to the stage at Chester’s prestigious new Arts centre on Sunday 15th April at 7.00pm.

The concert will feature each Choir singing a selection of popular pieces from their extensive repertoires and will include everything from traditional choral worksworks Including “Bogoroditsye Dyevo (Ave Maria) by Rachmaninov to songs from the world of musical theatre and film such as George Gerswhin’s “I’ve Got Rhythm”,  and “Over The Rainbow” from  “The Wizard of Oz.  Other highlights will include “American Trilogy” and a medley of songs to commemorate the Centenary of the end of The Great War. At the end of the night the three choirs will combine to perform together for the first time ever in a grand finale.  Chester Music Society chair Clive Cooper had the idea of bringing the three choirs together commenting that : 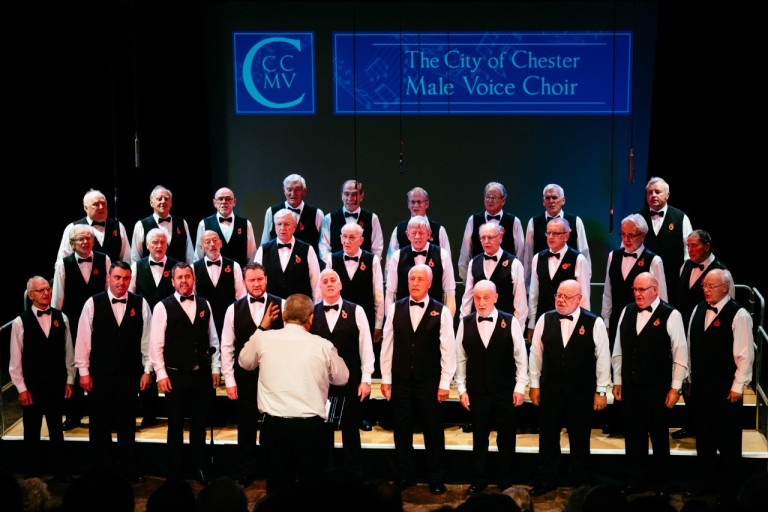 “Chester Sings is a really exciting opportunity for us all, not only to see Storyhouse being used as a venue for choral performance, but also to provide an exciting new platform for future co-operation between the choirs of our city.  It is the very first time that each choir will have performed on the Storyhouse stage and we hope that the Audience will be delighted with what promises to be a great celebration of Choral music in our wonderful new Arts venue”

Tickets for “Chester Sings” are  £15 and can booked at www.storyhouse.com/events/chester-sings.