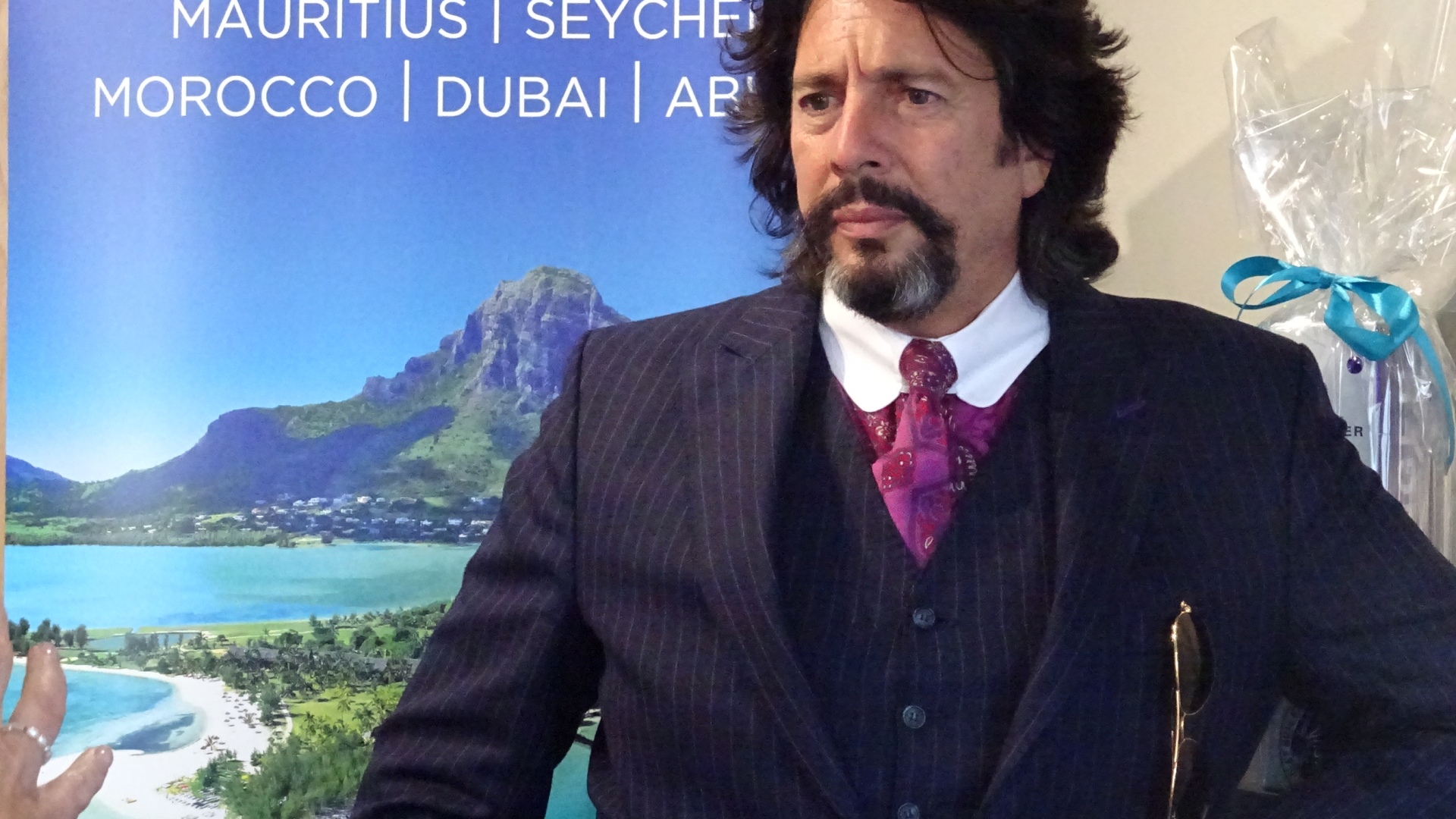 Former Changing Rooms star, Lawrence Llewellyn Bowen was the VIP guest at the launch of an unspecified new business in Chester. The  flamboyant designer and TV presenter entertained guests at the launch, cutting the ribbon at the Hoole office.

“Its a great pleasure to be able to declare open another slice of glamour in the world” joking that he “was following on from behind the Queen.. she has left me Chester!”

Talking to @shitchester he joked: ” I think you’re the biggest twit in Chester! I love the fact that you’re not going to challenge me to a duel! Actually that’s a good thing, under normal circumstances you’d be saying “how dare you Sir!” 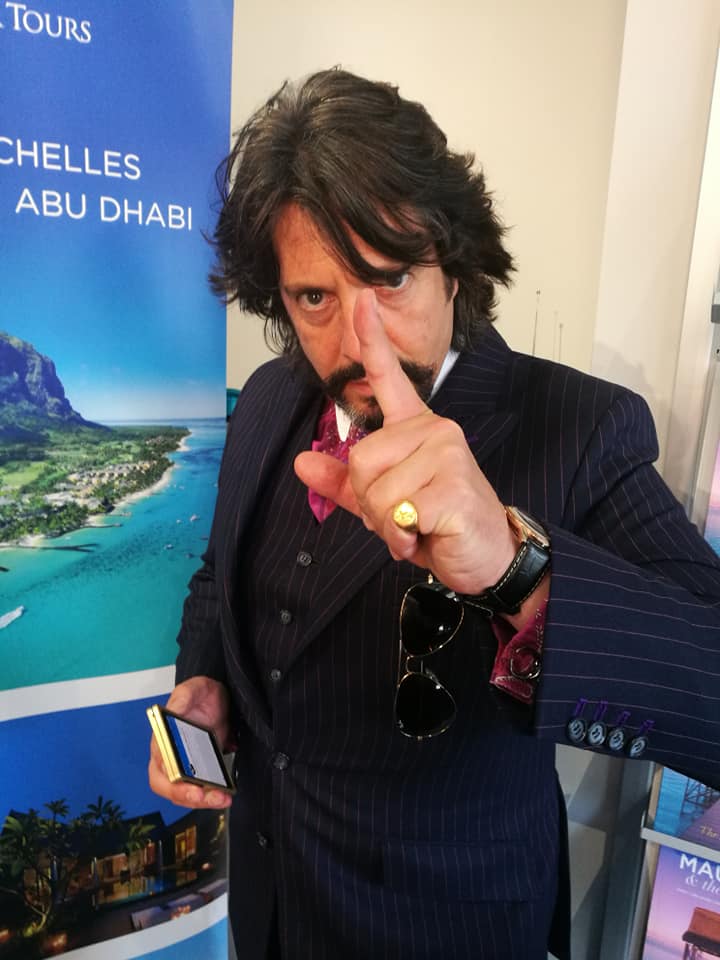 Lawrence spoke of his love for holidaying in Mauritius. “But you’d be disappointed if you went to Mauritius looking for Dodos , you’re a bit a late!  I like Mauritius and I love Chester, obviously!! I’m a great fan of Mauritius  , I do a lot of filming in Australia and the Far East, so its a good half way house,  I can meet up with the family there and try and remember their names !!

” As a Welshman I’m slightly concerned about what happens [in Chester]  after the curfew, I believe that hasn’t yet been repealed ! Not that I’m bitter. it feels quite exciting, kind of Wild West .. Its a very elegant city. I was talking to someone earlier, its got a real energy to it , and I think that one of the good things is that people are beginning to understand its not all about London anymore , its about where you live, moving the energy and the impetus. Chester’s great because it has that real sense of history to it. Cirencester (Lawrence’s current home) were linked as the last parts of the Roman Empire. Much more importantly I had a dog called Chester!”