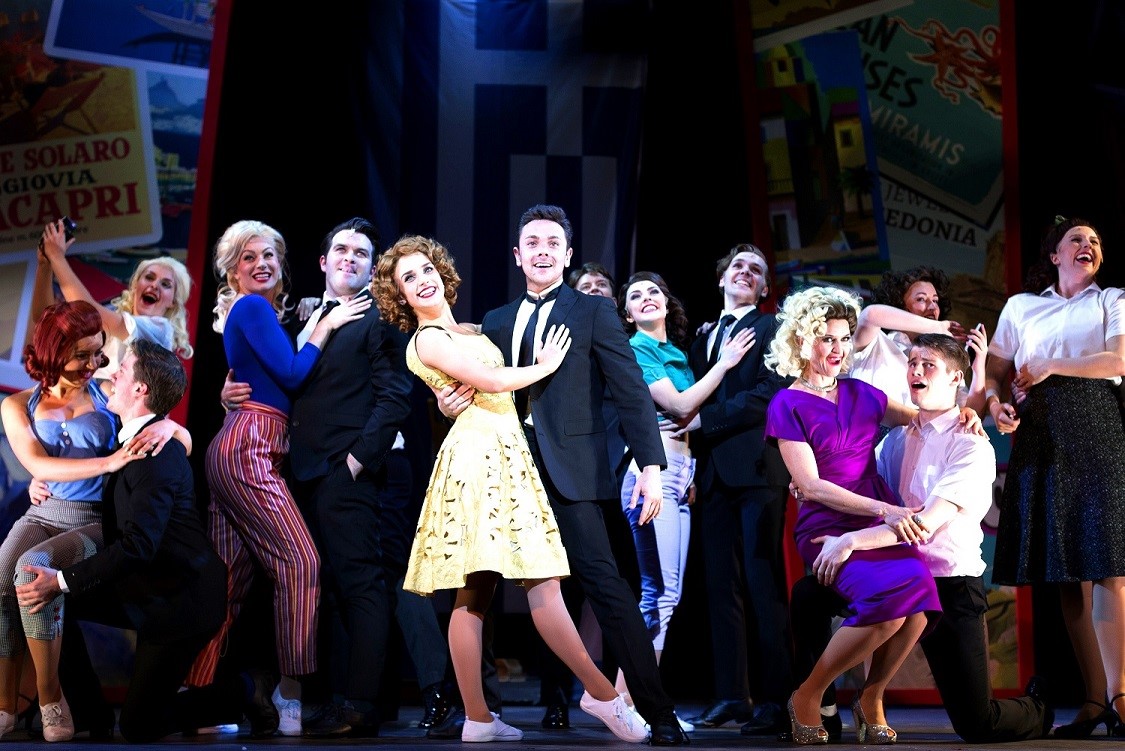 How are you feeling about opening night?

I’m looking forward to it, its quite nice being close to home as well.

Did you used to come to Chester a lot ?

Yes I know it well. We used to come here on days out.

Do you get nervous opening at new venues?

Its the same show every time, it doesn’t matter what day it is. Its getting back to the show, the stage might be smaller or bigger than what we’re used to, so we accommodate that. The cast are brilliant, the lads that play opposite me are dead funny , we have a ball on stage. Audiences love it, its the Cliff Richard song book, songs that weren’t all in the movie. Crowds are all on their feet at the end! Young Ones, Living Doll, they all fit so well.

Has the stage play been updated from the movie,I know its been on stage for a long time?

Yeah its been updated as a modern musical. Theres a lot of dancing and movement, a lot of comedy, but its a true homage to the film. That’s what people know and what they want to see, all the characters are as people remember them. Theres a lot of talent in the cast.

You’re an entertainment “triple threat aren’t you.. You finished second place in X Factor (2006) and won Dancing on Ice (2009)  I never watched Brookside but the first thing that comes up was the famous scene. How do you cope coming from different genres ? Which do you enjoy more?

Its just a creative mindset really. You do something for a while and you get that buzz, and it feeds that appetite and then you do something different. When I was younger I didn’t understand what it was all about . I didn’t think when I was doing Brookside I was going to make a career out of it. I had been training since I was 3 years old. I left school and went to college, I did X factor and didn’t look back really. It was a natural progression to go back into theatre after that. I’m lucky to have done so many different roles and not been pigeon holed into one sector. Summer Holiday is very different from Danny in Grease, or The Wedding Singer when I played Glen. They’re all different roles, it so easy to be pigeon holed in this industry.

Once you’ve been on X Factor it must be hard to break free from that ? You’ve worked hard for a long time

It comes into it from the beginning. You’re always learning, but when you dedicate yourself something it becomes our life. You’re only as good as your last job. You can be out of work for 2 weeks, if the diary isn’t full, you start getting itchy feet. I have been out of work for 9-10 months at a time, sometimes more! I went and did an album, then it was something I didn’t want to pursue so I had to look for a job. I still audition for things, some things you dont have to. With Summer Holiday. David King who used to produce called me and asked if I was interested. You have to chase the game, it wont chase you!

What are your ambitions  ?

I’d love to get a film. The dream role is Bond I guess, that’s any boys little dream isn’t it! But any role I feel I can deliver the quality, I’ll take it.

Where do you take your summer holidays ?

Well in the show, its 4 lads going on a bus travelling. My perfect summer holiday is sitting on a beach somewhere doing absolutely nothing, drinking cocktails!

Thank you so much for taking the time Ray! 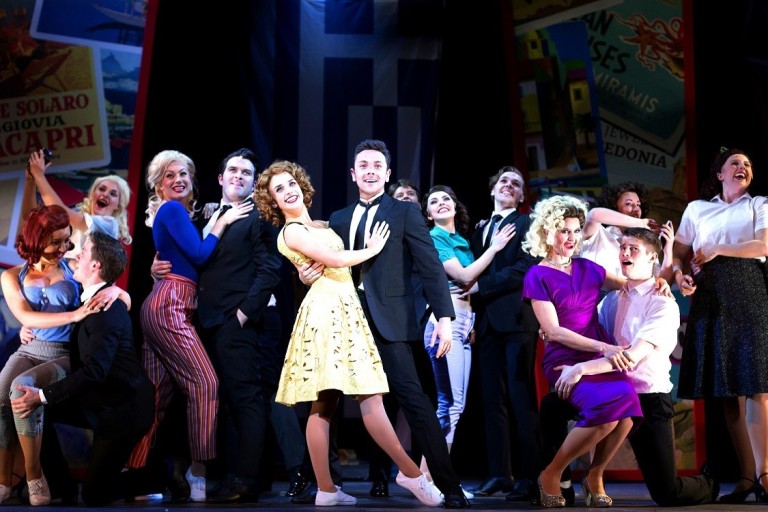