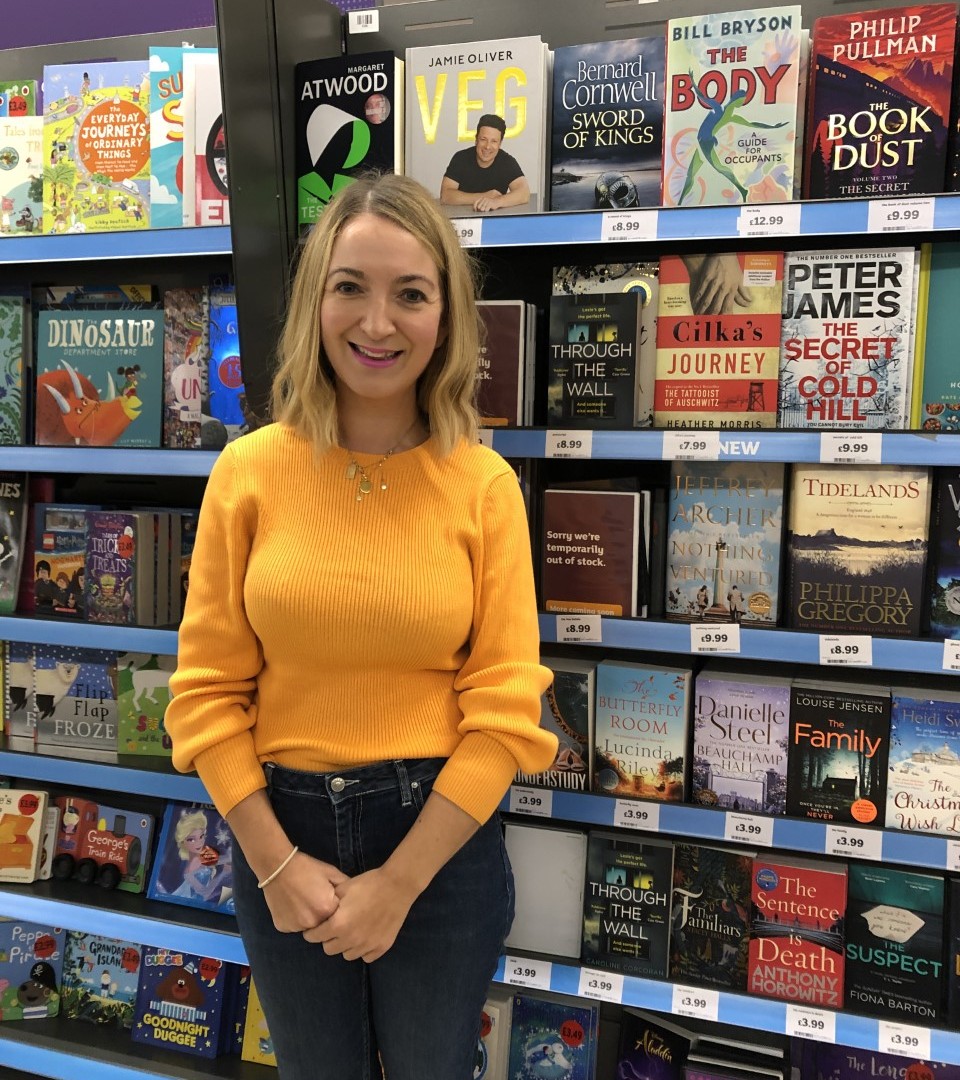 Local author Caroline Corcoran has released her first novel “Through the Wall”.  A psychological thriller, the book tells the tale of  two women who live next door to each other and convince themselves that they know about each other’s lives, but when their perceptions lead to obsession things take a dark turn.  Caroline spoke to us about the book and her background. 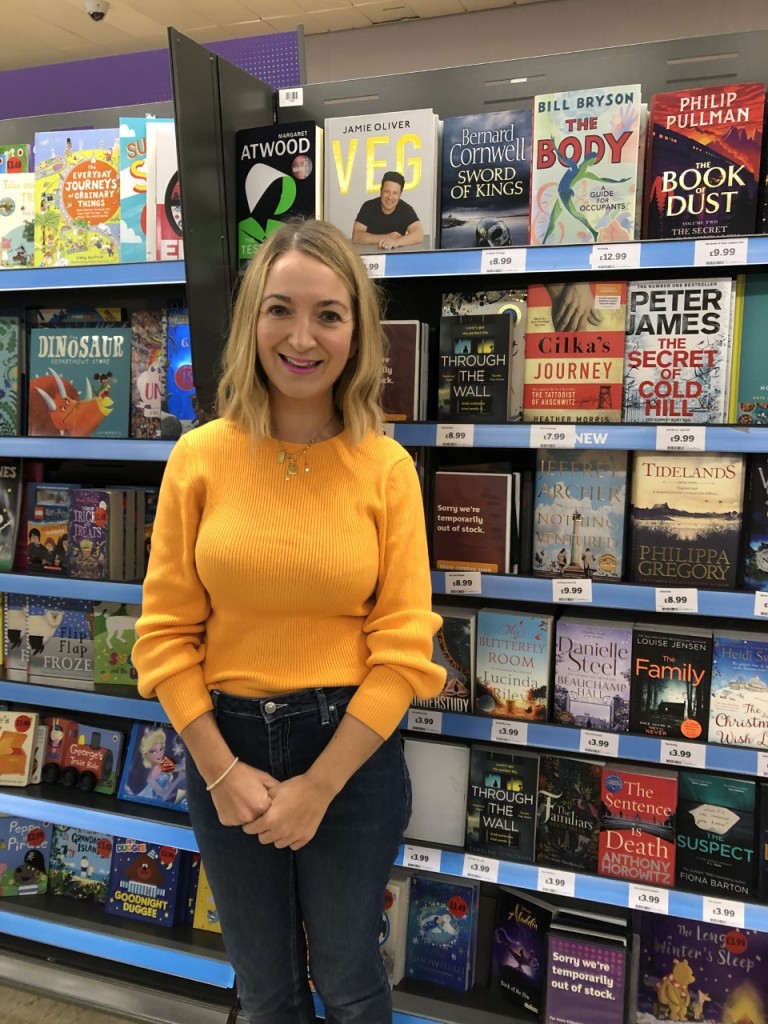 ” I’ve been a journalist for over 15 years, working mostly for women’s magazines, newspapers and websites. I studied English Literature at Sheffield University, working at the Liverpool Echo in the holidays. I then did a postgraduate diploma in magazine journalism at City in London, getting my first job at a teen magazine after that and working on a few different titles before I went freelance in 2013. ” She began writing Through the Wall in 2016.  ” I was living in London for 14 years but moved to Neston in 2016 to be near family, I’m from the north west originally too; I grew up in St Helens.”

Caroline enjoys reading a variety of writers : ” I love Tana French for beautifully written crime novels, Chimamanda Ngozi Adichie for characters I care about so much, Margaret Atwood, Maya Angelou, Kate Atkinson, Donna Tartt, Curtis Sittenfeld.. I’m a book bore, I could go on all day! But whoever the author, I just love any book that makes me stay up late to see what happens next but with turns of phrase that give me goosebumps too. So am always up for reading a new author or trying something different.”

She describes the plot of her debut as follows:  ” Through The Wall is about two women, Lexie and Harriet, who live next door to each other and hear each other’s lives through the wall of their apartments, but never meet. They build up pictures of each other based on snippets they get, and the social media they delve into to try and pad out the picture, thinking the other one has the dream existence. At the same time they’re both dealing with their own individual issues and challenges too. Eventually, things take a dark turn when one of them takes their obsession with the other too far… The inspiration first came when I was living in a London flat in a very similar situation to Lexie and Harriet, hearing my neighbours but not meeting them. Nothing quite so dramatic happened as it does in Through The Wall (!) but the set up gave me the germ of an idea… Through The Wall also deals a lot with IVF and fertility issues, which is something I went through myself and was keen to write about honestly and openly, as I don’t think that’s covered too much in fiction.”

Caroline is now working on her second book, which will be released in 2020. ” Through The Wall will be coming out in various different countries over the next few months too, so that will be exciting, seeing all of its different covers. I still have promotional stuff to do for Through The Wall as well, and I’ll be doing a book signing at a lovely independent book shop called Linghams in Heswall on the Wirral on Saturday 9th November, if anyone fancies popping along! And after that, who knows. A lot of people have said they could see the book as a film or TV series and I would love that, obviously!”

Through the Wall is out now